We’re here to clear up the confusion. In this article, you can learn all about immigrant generations in the United States and understand what makes a first-generation American! 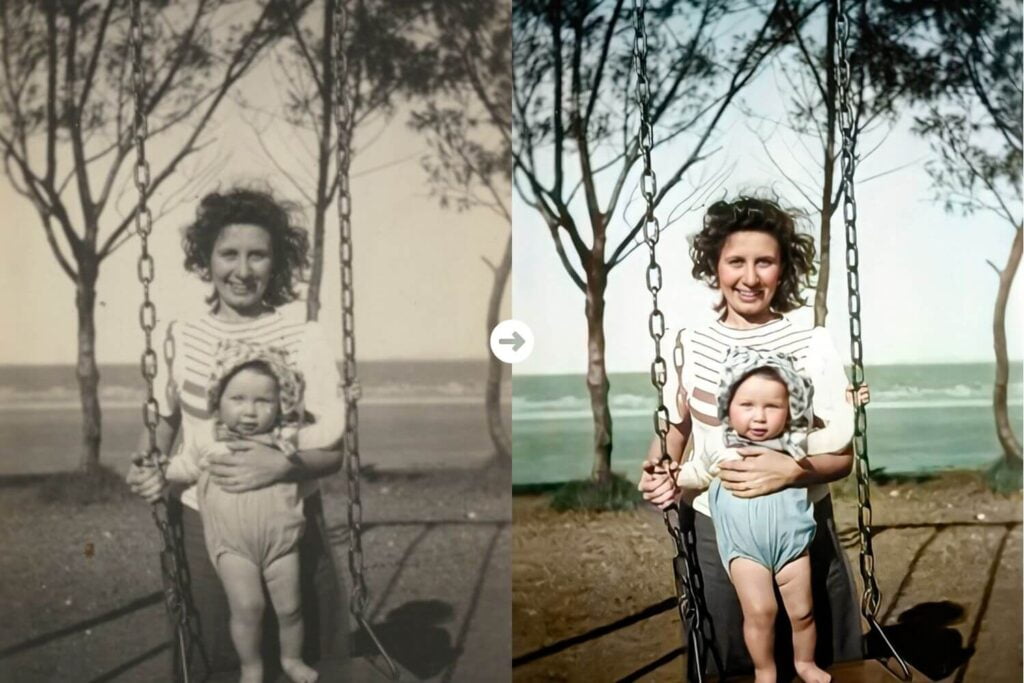 Immigration To The United States

Immigration started very early in America’s history – around 400,000 English people moved to Colonial America during the 17th century. People from all walks of life entered America, such as indentured servants, people working low-paying jobs, skilled workers, and sometimes even slaves or refugees.

In the early days of American immigration, European immigrants made up the bulk of new residents. Nowadays, a vast majority of immigrants into America come from outside Europe and Canada. Each successive wave of immigrants brought new cultures and ethnic groups into the United States as they began to settle and have children. As of 2018, the Pew Research Center estimates that 44.8 million people born abroad live in the U.S.

Types Of Immigrants In The United States

Immigration into the United States is complex since there are so many people that come into the country with different circumstances. That’s why the United States Citizenship and Immigration Services splits immigrant statuses into four different types. Each status has its requirements and restrictions that you may need to know.

Here are the four types, broken down:

Legal permanent residents own green cards – giving them permanent permission to live and work in the U.S. People usually get a green card by having a family member sponsor them or applying for one as a refugee.

Anyone temporarily living and working in America is granted non-immigrant status. This status can be given to people like students, temporary workers, and tourists who own relevant visas. Since these people aren’t meant to become residents, they can be subject to legal consequences if they overstay or violate their visas.

Undocumented immigrants are also called illegal immigrants – meaning they entered the country without government permission. These people cannot legally work in the U.S. and have no access to public benefits like insurance and driver’s licenses.

Because these people are in the country illegally, they can be subject to deportation or other legal consequences. Non-immigrants can also become undocumented immigrants if they violate the terms of their visas.

However, the United States Census Bureau only considers foreign-born people as first-gen Americans. The United States government defines first-generation Americans as the first member of the family to receive citizenship or permanent resident status.

For this article, we’ll refer to the generational status used by the United States Census Bureau, meaning first-gen Americans are foreign-born people who obtained American citizenship or permanent residency.

1.25 generation immigrants consist of immigrant children who came into a new country in their adolescence (around 13-17 years). Their experiences are more similar to their foreign-born family members because they were born and raised in their old country with their parents’ culture. As a result, they may have a tougher time assimilating to the local culture.

1.75 generation immigrant children arrive in their new country in early childhood – typically no older than 5. While they’re born overseas, their experiences align much closer to second-generation immigrants born in the U.S. because they were too young to go to school in their country of origin.

This means they usually grow up being immersed in American culture and are more likely to speak English without an accent. They also tend to identify more as an American than as a member of their home country.

Many immigrants come to America to seek a better life for them and their family. However, simply moving to America isn’t the end-all, be-all solution to all their problems. Here are some risks that immigrant families may encounter in their new country.

Assimilating into a different country and culture isn’t easy. It can also be a heavy load to both parents and immigrant children. While children are usually quicker to get used to new cultures, either foreign-born parent may still be holding onto much of the old country’s values. These differing ideals can end up in a clash of cultures that could put a rift in parent-child relations.

Most children of immigrants learn languages quickly. This tends to make first-generation immigrant children the “interpreter” to the family, teaching their foreign-born parents about the new language. For children who aren’t used to this, it could place a strain on the family’s relationships due to common misunderstandings.

There are cases where at least one foreign-born parent and their immigrant children end up getting separated in the immigration process. If it happens, the separation period can cause financial and emotional issues – both to the parents and children.

Moving to another country is rarely smooth sailing for the family. Sometimes, the family may be forced to take on multiple jobs due to the financial strain imposed on them. Immigrant children may even be expected to take on part-time jobs or become impromptu babysitters for younger siblings, causing them to lag in their studies.

The Second Generation Of Immigrants And Beyond

If we use the definition put forward by the United States Census Bureau, second-generation Americans are the children of first-generation immigrants with at least one foreign-born parent. Therefore, they are the first of a foreign-born family to be native-born Americans.

One possible reason why second-generation children of immigrants are more likely to succeed is their higher education. Studies in 2009 by social scientists showed that 33% of the second-generation American population has attained a bachelor’s degree.

Most first-generation immigrants into the United States are non-white and almost all of them carry different cultures with them. As a result, children with immigrant parentage are likely to experience cultural conflicts because they’re caught between two worlds and cultures.

Different families have different experiences in assimilation, but there are generally three ways how second-generation immigrant children integrate into American society:

Many factors contribute to the smooth assimilation of an American-born child of immigrants. However, one of the most important factors is the family’s economic class. Children of middle-class immigrants have a greater chance to better fit in with mainstream American society because of the financial and educational opportunities their families can afford.

In most definitions, first-generation Americans are the first of a foreign-born family who attained American citizenship. This means that they’re likely to be people who immigrated to America as adults. Meanwhile, a second-generation American refers to the American-born children of these immigrant families.

If you’re an immigrant yourself and are interested in retracing your family’s roots, you can ask your parents for old family photos. However, these photos may be damaged after decades spent inside an album. For fast and affordable world-class photo restoration work, contact Image Restoration Center today!