What Are The Most Common Native American Surnames?

In tracing one’s family history, many people look to their surname and its origins for clues. However, not all cultures will have the same naming conventions. Those of Native American descent need to search a little farther, as Native American tribes do not have surnames as we know them.

A name had deep significance and power in American Indian culture, regardless of the nation. While there are clan names, there are also the two special names that many tribe members have. These names are chosen for the qualities of their bearer.

Some Native American families have been able to keep these naming traditions, while others have surnames that come from other parts of the world. Keep reading to learn more about how this happened, and what are the most common Native American last names today.

Traditionally, the naming conventions of America’s indigenous peoples were rooted in nature. There was a strong belief that the names chosen for children would greatly affect their personalities and traits. Because of this, some names would be quite complex. This was to allow for a proper, specific description of an attribute that the person bearing the name also had.

What’s interesting about Native American names is that they do not have surnames as traditionally used in European or American conventions. Instead, a family would assign a son or daughter two names at birth. While the first name was the one by which they would commonly be addressed, the second was kept secret.

Many Native American tribes believed that knowing the sacred second name of a person gave you magic power over them. Because of this, these sacred names were hidden to keep people from gaining control over the bearer. 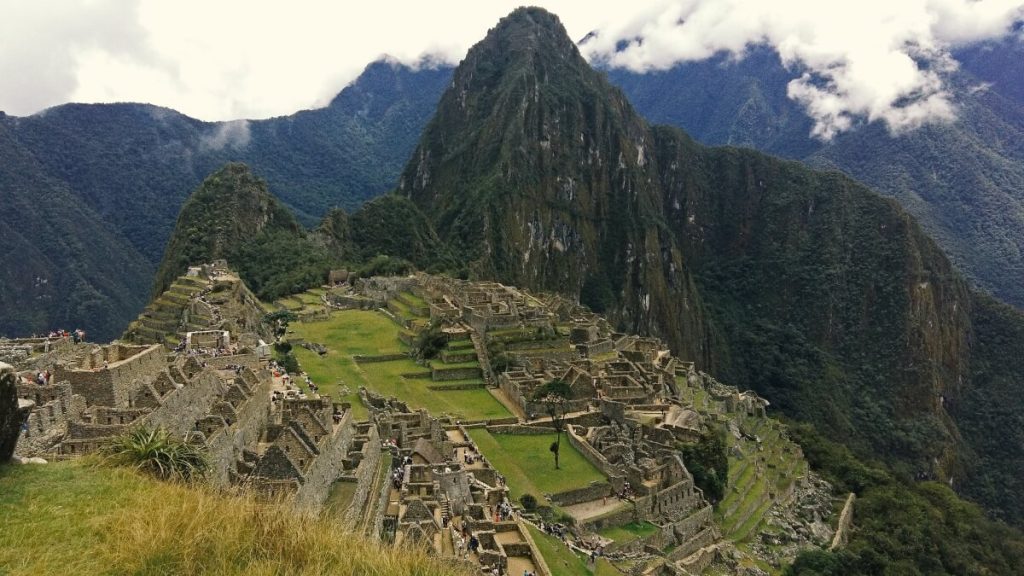 Because of the difficulty that many English speakers had with pronouncing the letters in traditional American Indian names, some tribes took on English last names for government records. Others have chosen to keep both their traditional names and their Anglicized names.

Some of these names were assigned to their ancestors by the federal government, through the U.S. Bureau of Indian Affairs. This was to give them more Western-sounding names that were far less complex for Americans to pronounce, compared to their names in their native languages.

Some of these recorded surnames may be traditional European names, but others are simply the English words for the places that a specific tribe calls home. Others describe the kind of work that is done by the Native Americans who adopted it as a surname, such as “Maize” for corn pickers.

Regardless of which tribe they belong to, there are many Native Americans who have these surnames.

Here are examples of the most common surnames for Native Americans that are not in their native language. 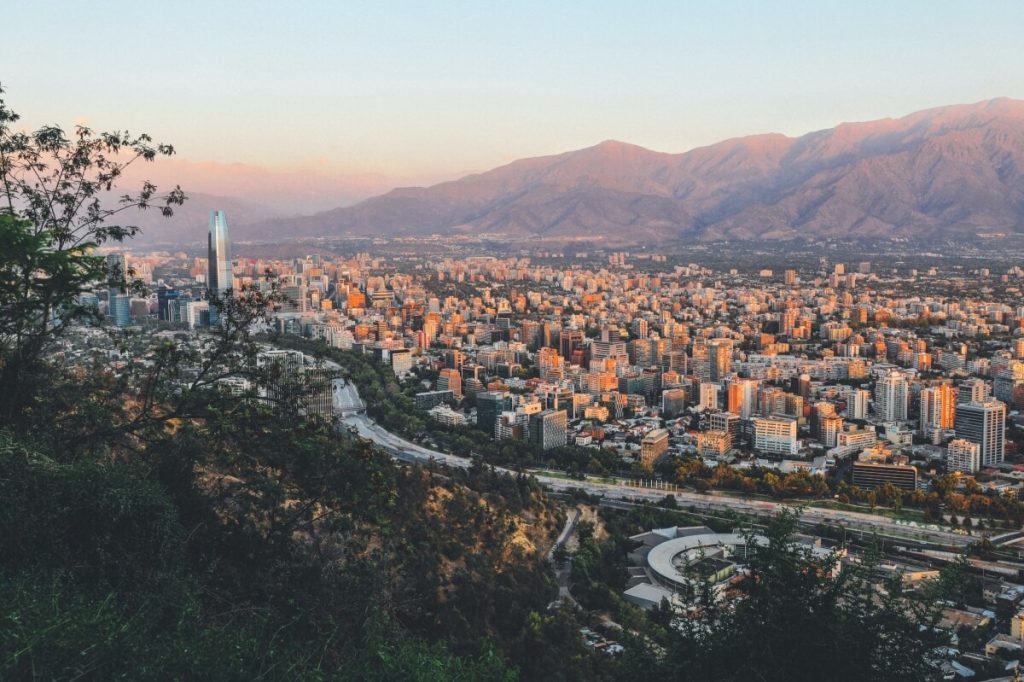 The Cherokee are a group of indigenous people in America’s Southeastern Woodlands. Cherokee ancestral homelands are located in parts of North and South Carolina, Georgia, Tennessee, and Alabama. With over 300,000 tribe members, the Cherokee Nation is one of the largest federally recognized tribes in America. Several groups also claim descent from the Cherokee, and over 819,000 people have informed the U.S. Census that they have Cherokee ancestry.

While some Cherokee descendants may have other surnames that sound English, there are many that still proudly use their ancestors’ traditional surnames in official records.

Here are the most common Cherokee surnames.

In terms of landmass and enrolled tribe members, this group is the biggest of all the Native American nations. A group that hails from the U.S. Southwest, the Navajo Nation has nearly 400,000 enrolled tribal members. It also has the largest reservation in the country, spanning 27,000 square miles that cover parts of Utah, New Mexico, and Arizona.

These are some of the most common Navajo last names. The pronunciation may differ greatly from the name’s spelling, so consult online resources and tribe records to find out how to say these names correctly.

While not as common as tribe-specific last names, these deeply traditional Native American surnames have very fascinating stories.

Here are some traditional Native American last names and their meanings.

The Apache are a group of Southwestern tribes that are culturally related. The Apache are cousins of the Navajo Nation, and their homelands are known as the Apacheria. These areas include parts of North Mexico, New Mexico, Arizona, Texas, and Colorado. Today, the Apache have reservations in Arizona and New Mexico.

The Apache Nations have distinct languages and cultures. These are some of the most common Apache last names found in government records. To learn more about their history and significance, you will have to dig a little deeper into the tribe that commonly bears this name.

Learn More About The History Of Native American Last Names

Many Native American tribes have been able to keep their names in their own language. Many others have Anglicized names on government records. Whatever name each family has chosen to bear, each one reflects the struggles, journeys, and traditions of their ancestors.

You may have recognized your last name here, or have gotten inspired to look up your own name’s history and site of origin. But if you want to do more research into your heritage, you should look through your old family photos!

Have your old photographs restored by a professional photo studio like Image Restoration Center. Once restored and colorized, you can share them with your relatives to find out more about your family. Restored photos are a great way to find out more family stories and get in touch with your roots!

An Introduction to Common Korean Surnames