If you have ever spent time in a cemetery or graveyard, you might have noticed that there are different symbols incorporated into headstone designs. While also decorative, there are also deeper hidden meanings to these cemetery symbols that point to the person’s life, passions, and impact on those left behind.

Keep reading for a history of headstones, the most common gravestone symbols, and what they could mean.

A History Of Headstones

Grave markers date back thousands of years to Celtic and Roman times. Rather than markers for an individual’s grave, these headstones marked the burial chambers for an entire family.

Over the next few hundred years, the convention shifted from burying the deceased in these chambers to private burial plots in homes. With the rise of the Christian faith, people started to bury their dead on the consecrated ground around the church, using headstones to mark the graves. Little by little, tombstone symbolism started to gain popularity.

Around the time of the Victorian period, there was a rise in cemetery symbolism. These additional details turned headstones from simple markers into ornamental installations that could tell you a lot about the person buried there. Some of the more common symbols include Christian crosses – which were often carved into the headstones of clergymen and the devoted – oak leaves, and a golden chain.

Modern gravestones may incorporate accents such as a vase for placing flowers or a small collection plate where visitors can leave coins to commemorate the dead.

Common Gravestone Symbols And What They Mean

Here are some common gravestone symbols to look out for: 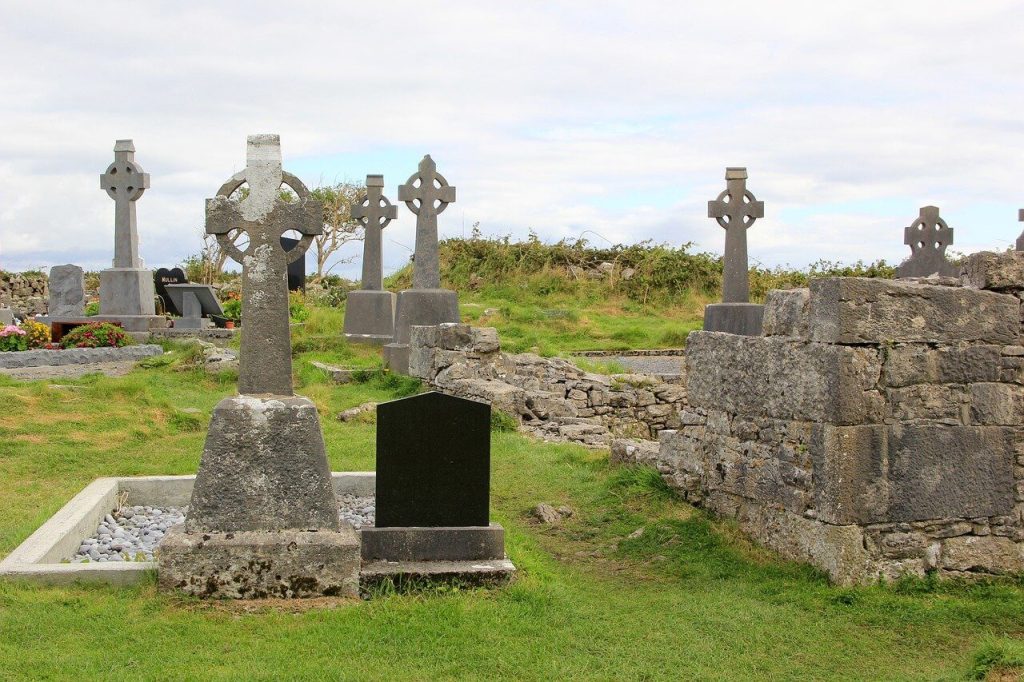 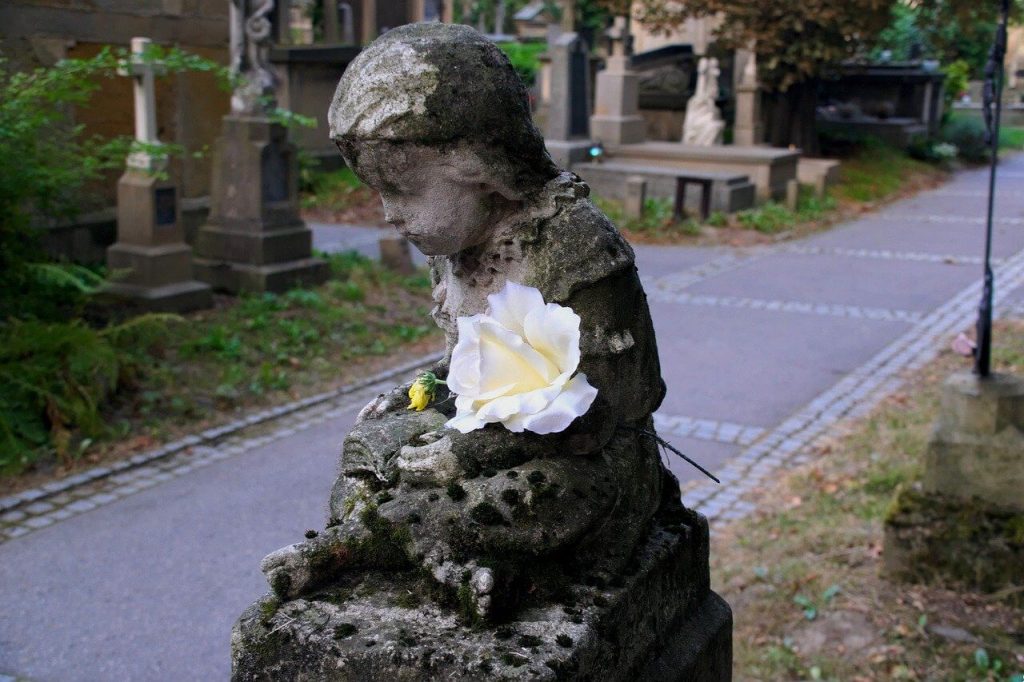 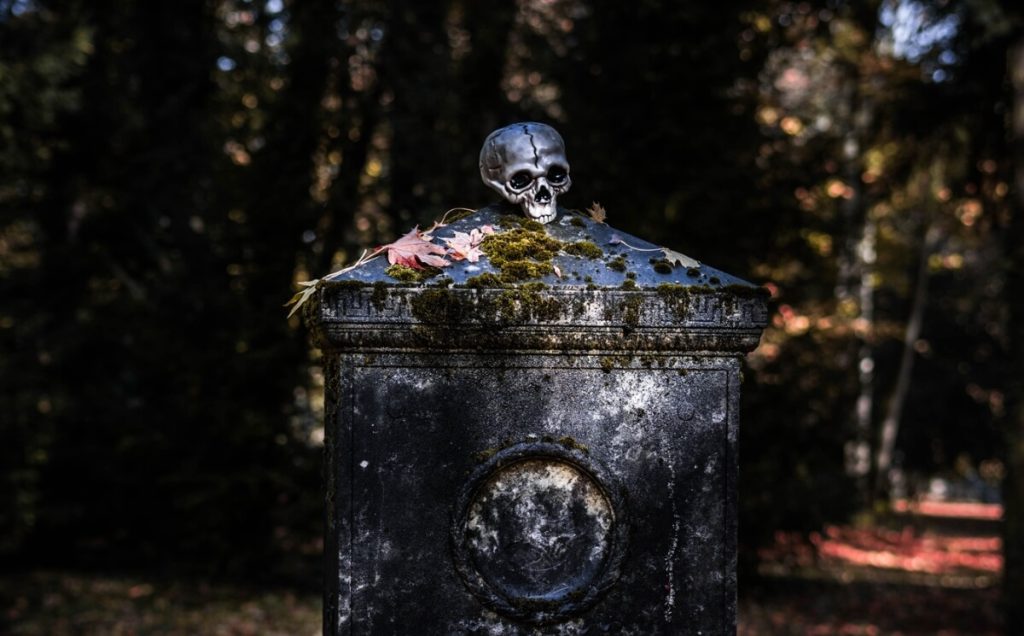 Some symbols on gravestones appear in the form of abbreviations. Abbreviations typically commemorate a fraternal order (if the deceased was a member) or depict religious symbolism

Some common abbreviations are “K of C” for the Knights of Columbus and “IHS”, the first three letters of Christ’s name in Greek.

If you are interested in your family history, you may want to take a trip to the family burial plot and check out old headstone symbols and their meanings. Gravestone symbols can hold a lot of hidden history and tell you more about the people buried there – just make sure to keep the headstones clean so that these symbols don’t get lost to time.

Headstone Designs: What To Put & How To Make Them

How To Clean A Headstone: Marble, Granite & Bronze Care Guide

Top 6 Headstone Etiquette You Should Know About