Family names do more than differentiate one person from another – they also connect us to our ancestral roots and help us learn more about our families and culture. For example, have you ever wondered why so many surnames end with “-son” in Sweden?

The origins of Swedish surnames tell a unique story because they are often tied to an individual’s identity within the community. In this guide, we cover the history of naming practices in the country, the most popular Swedish last names, and the fascinating meanings behind them!

What Your Swedish Surname Says About You

Part of self-discovery is aligning with the family members who came before us, and the curiosity to discover more about your Swedish ancestry takes you a step closer to that.

Learning about your Swedish name is an excellent way to reconnect with the roots of your family tree. Last names can reveal valuable information about a relative’s identity like their occupation, geographical region, or even the characteristics they were best known for.

The History Of Naming Conventions In Sweden

Patronymics were commonly practiced in Nordic countries like Sweden which involved combining the father’s name as the prefix followed by either “dotter” or “son” as the suffix to create a surname. If a couple wished to follow the patronymic naming practice, then the child would have the last name that combined their father’s name and the suffix “-son” (masculine form) or “-dotter” (feminine form).

For example, if a man named Gustav had a son, his son’s last name would be Gustavsson (Gustav’s son) – “Gustav” is derived from the father’s name, while “son” is incorporated to signify the child’s relation to the father. Alternatively, if Gustav had a daughter, her last name would be Gustavsdotter (Gustav’s daughter). This type of naming convention meant that family members often didn’t share the same surname.

Swedes only began adopting surnames to differentiate people from one another before the end of the first millennium. However, it wasn’t mandatory to have a fixed surname until the “Names Adoption Act” was implemented in 1901. This was the first law regulating personal names given to children in Sweden, but it also had implications on surnames. It stated that parents had to pass on their surnames to their children, so it would be easier to identify family members with one another.

Today, Swedes will typically have one or more given names assigned to them by their parents at birth and inherited their father’s last name. For example, if a couple named Daniel Bjorklund and Ella Aaberg had a son, they may decide to name him William (first given name) Lucas (second given name) Bjorklund (inherited surname from the father).

Spouses used to keep their respective surnames after marriage – it wasn’t traditional for them to share the same name. Things only changed when the naming laws in 1983 allowed spouses to take their partner’s last name.

The 1983 law stated that a husband could adopt his wife’s name or a wife could adopt her husband’s name – it was up to them. For example, if a woman named Astrid Eriksdotter married Liam Karlsson, Astrid could take her husband’s name to become Astrid Karlsson. Alternatively, Liam could take his wife’s name to be named Liam Eriksdotter. And if a couple decided to have children, the kid could inherit either their mom’s or dad’s last name.

What Surname Did Children In Orphanages Inherit?

How Do Children’s Surnames Change After Adoption?

While using a patronymic name was standard for most children, the 1901 Act didn’t specify how the family surname would change once the child was adopted. Adoptive parents typically had to go through the court system to change the surnames of their adopted children to their own.

The Beginning Of Fixed Family Names

In an attempt to resolve the confusing naming practices of patronymics, new laws required families to have a Swedish surname that they could pass down from generation to generation around the latter half of the 19th century. As a result, women began adopting their husbands’ surnames as their official family name, which explains why encountering a Swedish patronymic name ending in “-son” is extremely common regardless of gender.

What Are Farm Names?

A farm name indicates where an individual is from – a common practice used in Nordic countries. Originally, farm names were written before or after a person’s name and served the same purpose as the modern-day address. For example, a woman named Emma who came from the Der farm would write her name as “Der Emma” or “Emma Der.”

When naming laws required people to use surnames, middle-class families were forced to adopt last names for themselves. Many middle-class families who used farm names often chose surnames that were still related to where they lived – this is called a toponymic surname. For example, Engman is a last name that originated from “ang” (meadow) and “man,” meaning a man who lives by the meadow.

The Origins Of Popular Swedish Surnames

To help you uncover more about your Swedish roots, here are the origins behind some of the most common surnames in Sweden!

The most popular Swedish surnames today were formed from the patronymic system in the 1500s. As mentioned, the patronymic practice involves combining the father’s name as the prefix followed by either “dotter” or “son” as the suffix.

Here are some more examples of popular patronymic last names in the 1500s and their meanings:

Generally, families that practiced Catholicism chose to create Latin variations of Swedish surnames to honor their religion. Since Latin names typically ended with -ius such as Apollonius or Cornelius, they added suffixes like -ius, -en, and -ell at the end of an ornamental Swedish word to create their last names.

For example, Forselius combines the word Forse (which means “waterfall”) with “-ell” and “-ius”, two suffixes with Latin origins. Other examples of Swedish-Latin surnames include:

An ornamental Swedish surname is inspired by the elements found in nature. Around the 17th and 18th centuries, adopting an ornamental last name appealed to most families in the middle class because they wanted to emulate the noble class families who were assigned surnames. Typically, these Swedish names used a combination of two elements with meanings related to mountains, rivers, and trees.

Here are some examples of ornamental family names and their meanings:

Some surnames in Sweden are based on a person’s characteristics – a common naming practice used in the army. Since multiple men serving could have identical surnames, they usually had to be reassigned a new surname to avoid confusion.

Here are some more examples of soldier names from the 17th century:

Some families also adopted last names related to their occupation or a location close to their workplace. Adopting an occupational name was a way to honor the significance of the places that provided our ancestors with their livelihood. Here are some of the most common occupational surnames:

The 15 Most Common Swedish Surnames

After diving into Sweden’s history of naming practices, we hope you feel a little more connected to your family history. If you’re inspired to learn more, consider creating a display of your beautiful family tree by restoring some of your favorite photos.Professional photo restorers like Image Restoration Center offer top-notch photo restoration services that help you bring your most beloved memories back to life. Start digging through old photo albums and boxes, and celebrate your Swedish roots today! 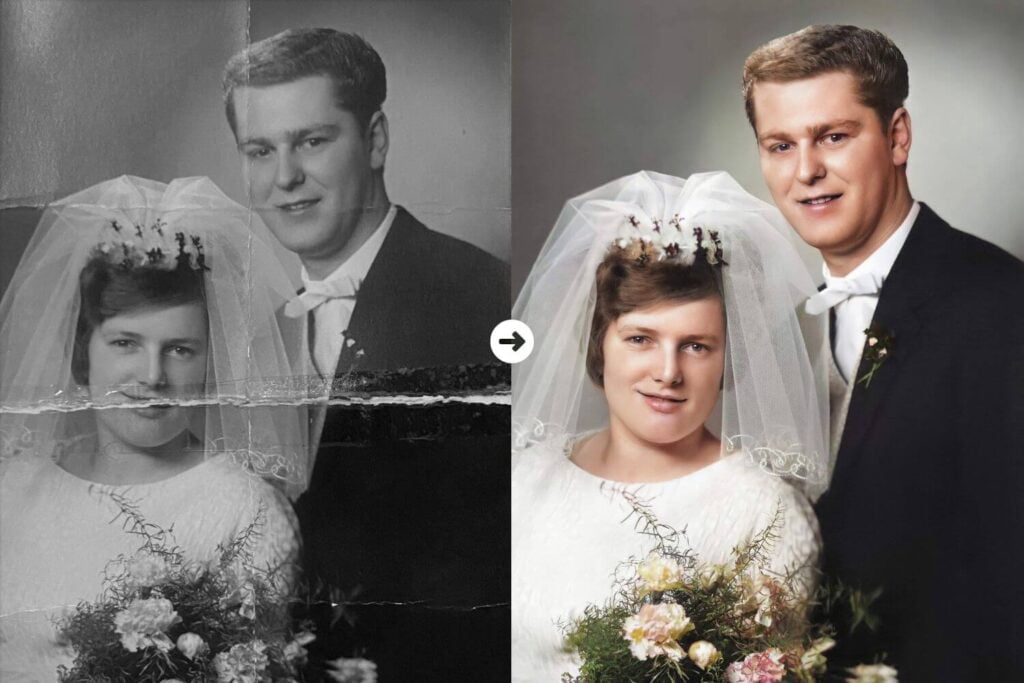 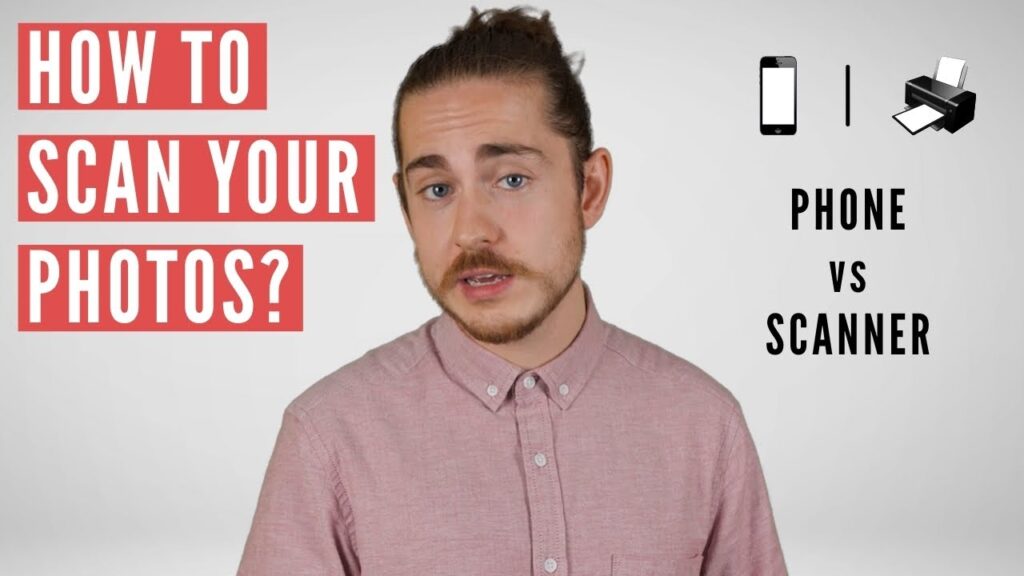