Over the past few years, there has been a massive interest in everything Korean. People are clamoring to know about their favorite K-pop artists and binge-watching K-dramas starring Lee Min Ho, Kim Soo Hyun, and Lee Jong Suk.

The attraction even reached to being curious about Korean last names. Well, let’s get to know more about them, including the most common Korean surnames.

At first, Korean names sound confusing and difficult to understand. Not only do they sound unfamiliar, how come Korean names start with surnames like Lee, Choi, and Kim?

Don’t worry because we will help you learn about the most common Korean surnames, their meanings, the name order, Korean maiden names, and more. 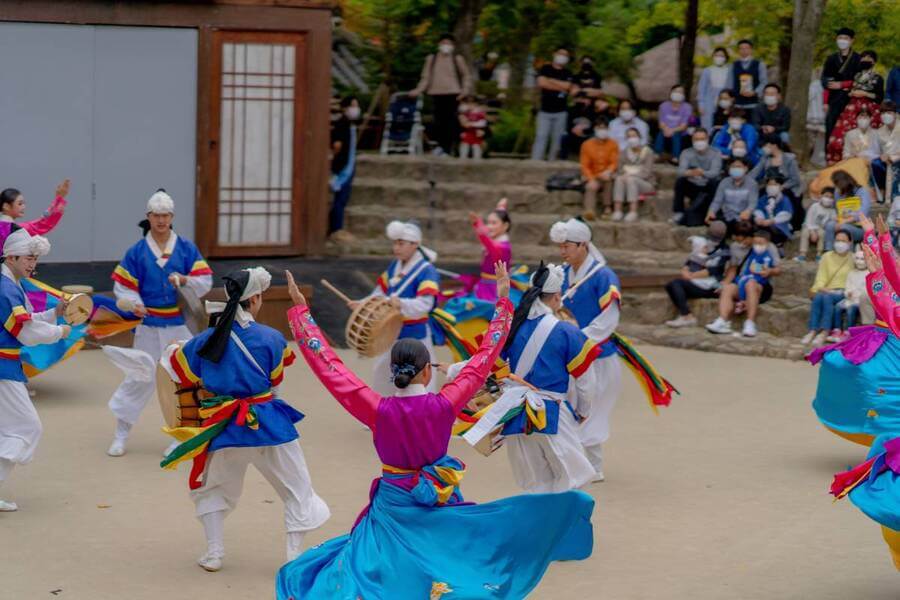 The order of Korean names is the opposite of how the names in the West are written. In Korea, the name order starts with the family name or surname, followed by the first name (such as “Kim Young Han”).

Another cause of confusion is the number of syllables that Korean names have. Two-syllable and three-syllable names are common, but there are also names with only one syllable personal name.

For instance, a person from South Korea may have “Kim Chul” as his full name. It gets confusing for foreigners who can’t distinguish if that was his actual name or a shortened one.

Did you know that some Korean names have Chinese meanings? Things get more confusing because a particular syllable may mean different Hanja (the Korean term for Chinese characters or letters) that may or may not be related.

The problem is that when the Table of Hanja for Personal Name Use was created, they used foreign language. That’s why many of these Korean personal names probably have an entirely different meaning from the original Chinese.

Another aspect of Korean last names that may confuse Westerners is that wives don’t take their husbands’ surname. Over the past few years, women in the West have begun to keep their maiden names because they believe it’s sexist to have to change their family name.

But in Korean society, women keep their father’s name as a rule, while their children take their fathers’ family names.

However, that same name can have different romanization depending on personal preference, romanization rules, and other factors.

Are you now more familiar with how Korean names work? Without a doubt, Korean names are unique. South Korean surnames are particularly interesting, as there is a rich history behind them.

If you care to look around, you will find quite a few fascinating facts and stories about the popular surnames of our South Korean brothers and sisters.

On that note, below are some of the most common Korean family names and their meanings: 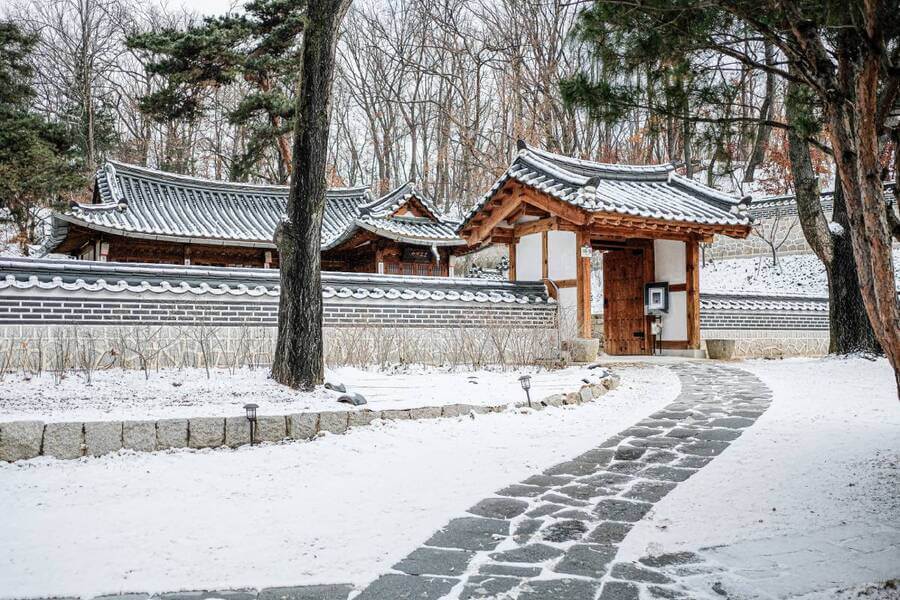 Of course, there are also unique Korean family names that you rarely hear. These are Korean last names that only a few thousand Korean people have. They are so rare that you will surely remember if you meet someone with these family names.

Korea has more than 5,000 surnames today, ten times more than many years ago. There is an apparent surge, which will likely just increase as more and more people become interested in Korean culture. In any case, one cannot deny just how fascinating Korean last names are, whether the order they were written and spoken or the meaning behind them.

Isn’t it interesting to learn about the unusual and common Korean surnames? Their last names carry a history that Koreans want to pass on to the next generation. But besides our names, there are pictures too that have history and allow us to take a look into the past.

The problem with pictures is they eventually fade. Fortunately, our Photo Restoration Company can help. Image Restoration Center lives up to our reputation, restoring your memories and protecting history. Order yours today!