As a country, India is a melting pot that blends different languages and customs, forming a unique family lineage for every person. With a bit of research, there is a ton of knowledge you can gain from some of the most common Indian surnames!

In this article, we explain how religions and geographical origins influence naming conventions. Learn more about your roots as we discuss what the most popular Indian last names are and the meanings behind them.

What Does Your Indian Last Name Say About You?

Indian last names reveal something unique about the identity and history of a person. They connect you with your roots by telling you which village, caste, religion, occupation, or region your descendants came from.

Why You Should Learn About Your Name’s Indian Origins

In a big country like India, learning more about your family name is one of the best ways to feel closer to your ties and commemorate your ancestors. Taking the time to know more about your culture can help you develop a deeper appreciation for your Indian origin. In addition, parents are encouraged to share their family history with their kids to help them take pride in who they are and where they come from.

Before the British army invaded their land, many Indians did not have surnames since this served no purpose in their community. It was only during British rule that they adopted the conventional naming system. However, regions implemented the system differently, explaining why geographical origin affects the type of naming patterns used among Indians.

In North India, names consist of three parts: a first name, a middle name, and the father’s surname. Women who get married in this region take on their husband’s last names, while their maiden last names become their middle names. On the other hand, men retain their names as they are.

In East and West India, an individual’s name still consists of three parts. They are given a personal name, use their father’s given name, and have a family name.

In the South India region, a person has four names. Each of these names represents something related to their origin. Their first name is derived from their village, their second name is their father’s name, their third name reflects their given name, and their fourth name refers to their caste. 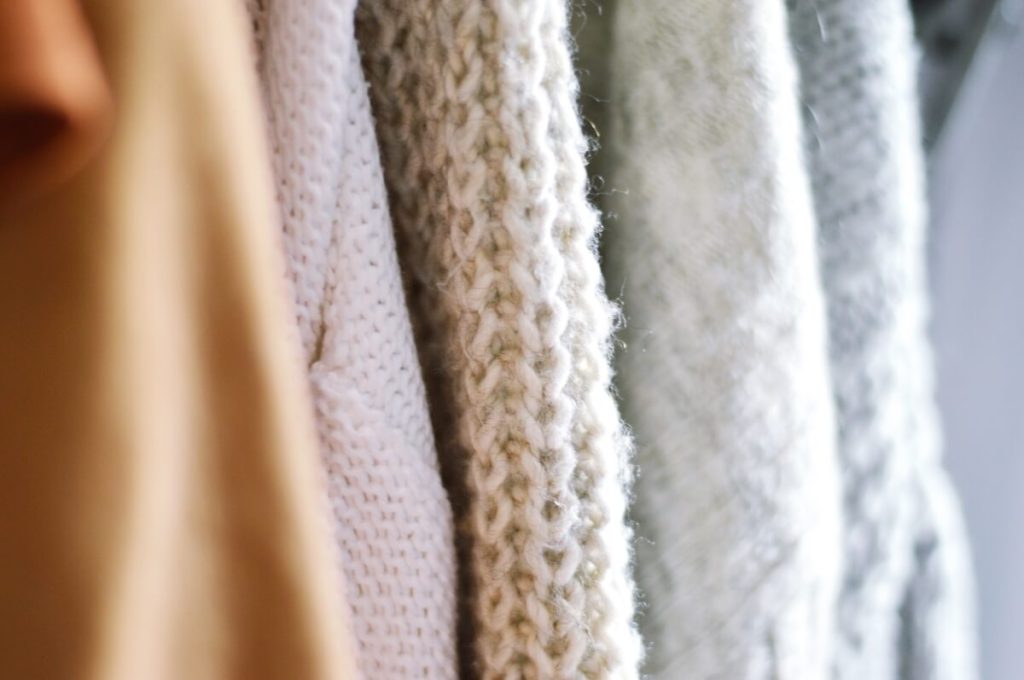 What Is The Varna System?

Although commonly mistaken as the caste system, the varna system is what divides Hindus into four groups: Brahmin (priests), Kshatriya (noblemen), Vaishya (merchants), and Shudra (laborers). Usually, the origin of an Indian last name tells us the caste they belong to. Here are some examples:

Alternatively, a family name can be closely associated with a more specific type of occupation, like these names:

Note: While the varna system has become obsolete, there remains some subtle social discrimination between members of different castes in contemporary times.

For example, if a woman named Jaisnavi Neesh Acharya marries a man named Pravan Sanam Dave, the woman’s name will be Jaisnavi Sanam Dave after marriage.

Naming conventions for Muslims tend to have more flexibility. Generally, they follow naming patterns based on ancestral tradition or preference. And since Muslims and Hindus share plenty of last names among their people from ancestors converting religions, it can be pretty difficult to differentiate them.

In addition, family names indicate their caste, so it isn’t unusual for Sikhs to reject their family names by leaving them out. The rejection of caste-based family names also explains why it’s common for Indians to have Singh or Kaur as a last name since their ancestors may have opposed their original last name.

The 15 Most Popular Indian Last Names

As we’ve already established, the most popular Indian last names are related to religion, clan, region, or occupation. However, the origin of the last name often intersects between all these things, reflecting India as a diverse community.

Here’s a list of the most popular Indian surnames to date based on recent data:

With this article, we hope you picked up on some interesting facts about your Indian origin. But why stop there? After learning a bit about your ancestry, you may feel inspired to collect or leave behind photos and notes that your kids can look back on.

Consider having your family photos restored so that they can stand the test of time and give your loved ones a way to revisit their roots. There are tons of professional photo restoration services like Image Photo Restoration Center that can bring even your oldest family picture back to life.

So what are you waiting for? Preserve your memories today, and celebrate the family that you’re blessed to be a part of.

An Introduction To Most Common Romanian Surnames