There are few countries with such a complex and rich past as Brazil. Before the Portuguese arrived in 1500, Brazil was home to many indigenous tribes, commonly known to the invaders as Brazilian Indians.

However, since the 1500s, settlers from Portugal, Spain, Germany, Italy, Japan, and many other countries started arriving in Brazil. During the 18th and 19th centuries, immigrants from Bolivia and Peru also came to Brazil in search of better economic opportunities.

Due to such a varied migration, surnames in Brazil have roots in many countries. The majority of migrants arrived from Portugal, so it is not surprising that many surnames are of Portuguese origin.

A Short History Of Brazilian Surnames

Brazil has adopted the Portuguese pattern of naming. When the child is born, they automatically receive their father’s family name and their mother’s family name. This practice exists in other South American countries as well, in stark contrast to typically Western countries that only use a paternal naming system. This makes it easier for people to trace their family lineage on both sides.

With this naming convention, the maternal name comes before the paternal name. Some of the most common Brazilian surnames are Silva, Santos, Oliviera, Sousa , Moreira and Pereira.

Many Brazilian last names are Anglicized, while others are of Italian, German, and Spanish origin. However, the spelling and pronunciation of these last names changed over the years to sound more Brazilian, so they may be different from their original form. 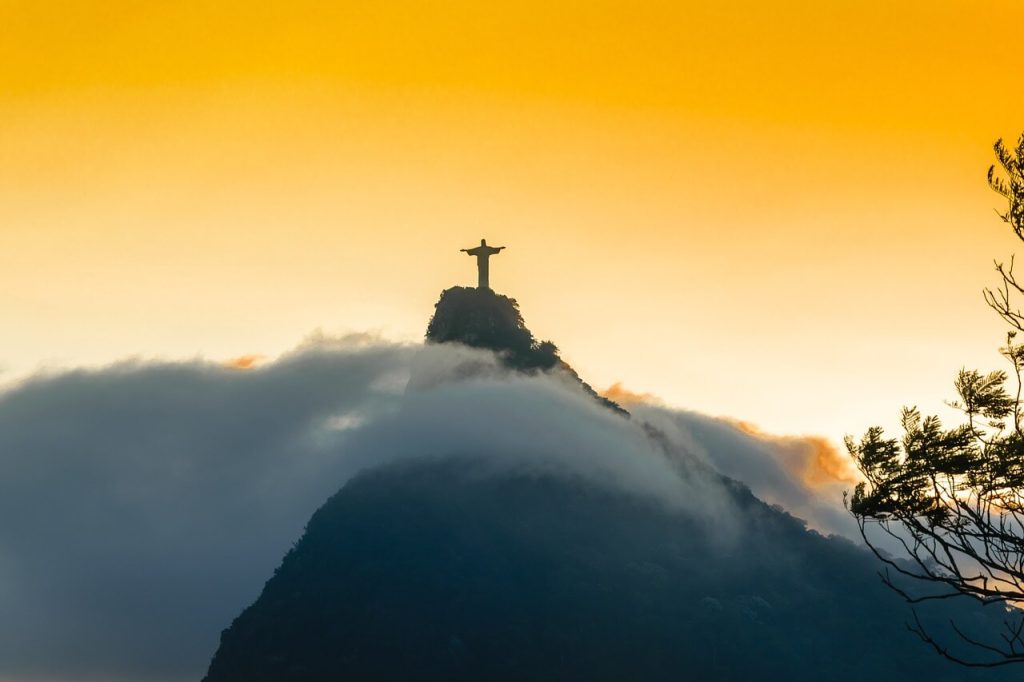 What Is The Most Common Surname In Brazil?

According to various sources, the most common surname in Brazil is Silva or da Silva, which comes from the Latin word “silva” which means “woods”. Researchers traced the origin of this name to Portugal and Spain, and it was brought to Brazil by Portuguese colonizers. This name is so popular in Portugal that there is even a legend about its origins.

According to the story, Jews who were running from the war used to change their names to Silva as a way to hide their identity. However, the truth is that it’s a much older name. The first incidence of the name de Silva appeared at around 1000 AD, belonging to a Portuguese nobleman named Guttere de Silva.

Some studies indicate there were Silvas in Ancient Rome as well, but there’s no conclusive link to the Portuguese or Brazilian last name we know today. In Brazil, the Catholic Church kept birth records but only recorded a child’s given name. Before Brazilian last names became a standard, many people only had first names. The name Silva was later given to those of the Brazilian population who didn’t have a family name or know where their ancestors came from.

After the abolition, plenty of freed slaves also took the name Silva, and it quickly spread across the country. Silva or da Silva is not just popular in Brazil but in all other Portuguese colonies and countries where the influence of Portugal was strong, such as Angola, Mozambique, India, Uruguay, Malaysia, and Cape Verde.

What Is A Common Brazilian First Name?

According to the website Forebears, one in 15 women is called Maria, and one in 27 men is called Jose, which makes these the most common Brazilian first names.

The influence of the Catholic Church in Brazil is quite strong, so many names are Biblical names. For example, Maria and Jose are Portuguese variations of Mary and Joseph.

In Brazil, you can also find many names that don’t exist in Portugal, as they have Guarani, Tupi, or other origins. 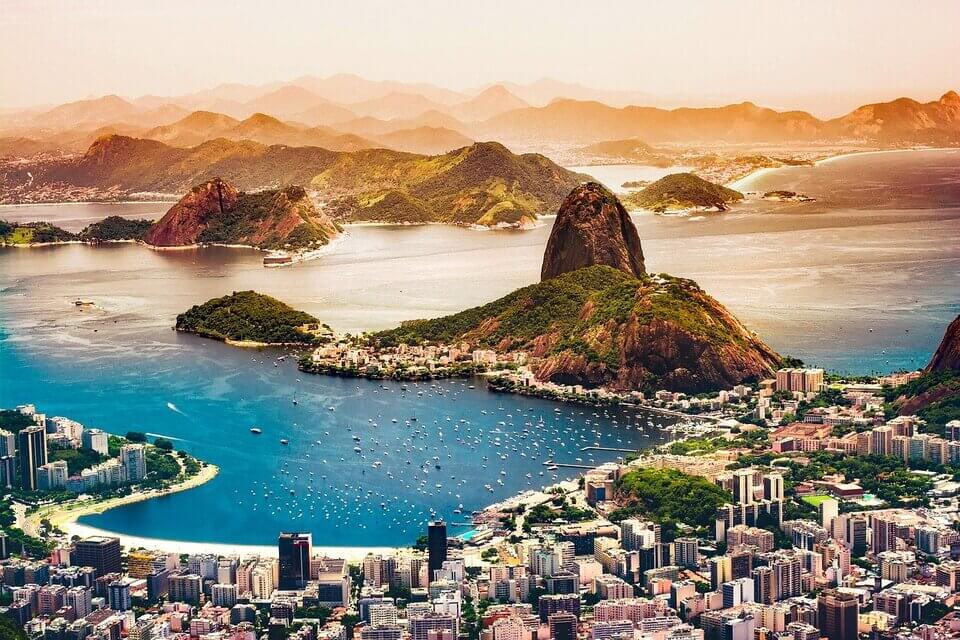 Most Common Brazilian Surnames & Their Meanings

Brazil has a rich and diverse past that reflects through its surnames. Since they pass from one generation to another, family names also enable us to connect to our ancestors and heritage.

Another way to preserve our memories is to keep old photographs. If you have a photograph you want to restore, Image Restoration Center should be your first choice. Contact us to restore your memories today!

An Introduction to Common Korean Surnames