As a country, India is a melting pot that blends different languages and customs, forming a unique family lineage for every person. With a bit of research, there is a ton of knowledge you can gain from some of the most common Indian surnames! In this article, we explain how religions and geographical origins influence […] 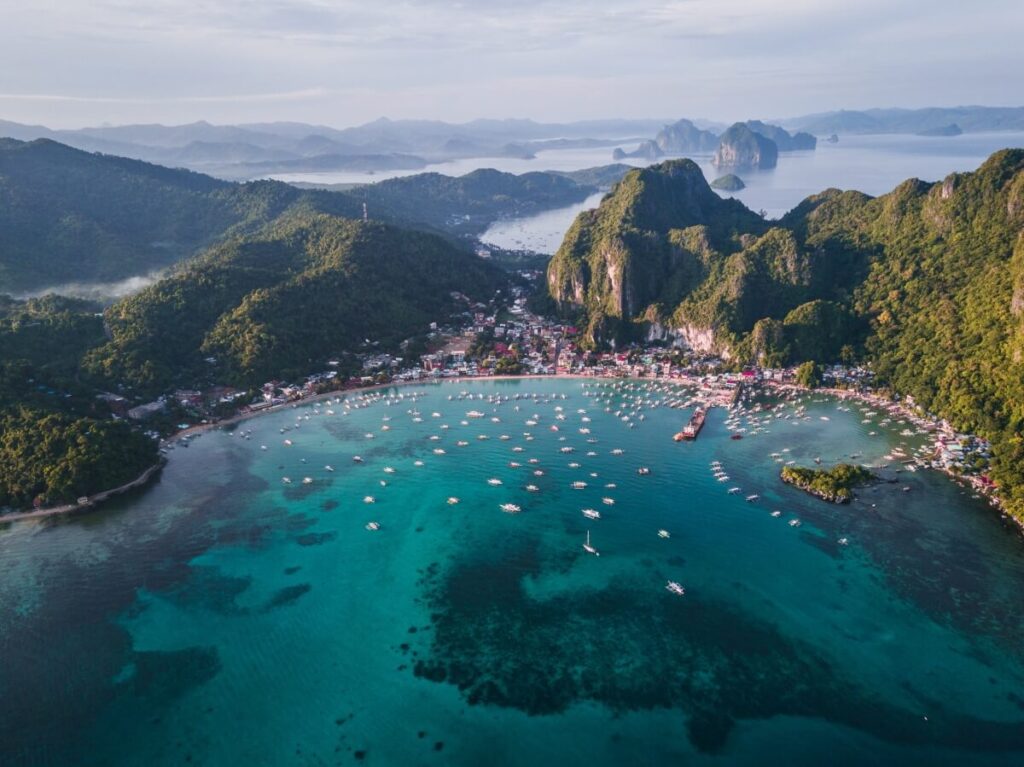 Filipino surnames can offer you a wealth of knowledge about your family history. Learning about your ancestors through your surname is an excellent way to deeply connect with your identity as a Filipino. In this article, we discuss the diverse origins and rich history of Filipino surnames. Learn about naming conventions, the meanings behind family […]

The History Of Common Norwegian Surnames 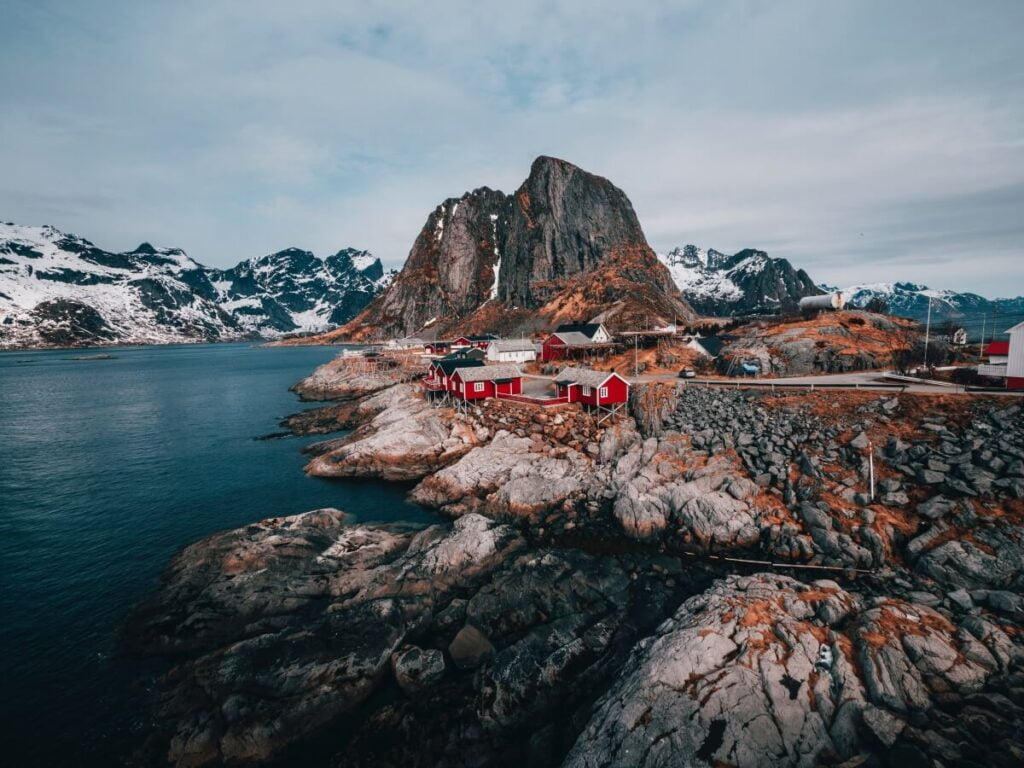 Interested in family history? Your surname should be the first place you start looking. Even if your name is common you just might find an interesting story behind it – especially if you have some Norwegian heritage in your family tree.  Norwegian Americans are an important part of American make up the 10th most common […] 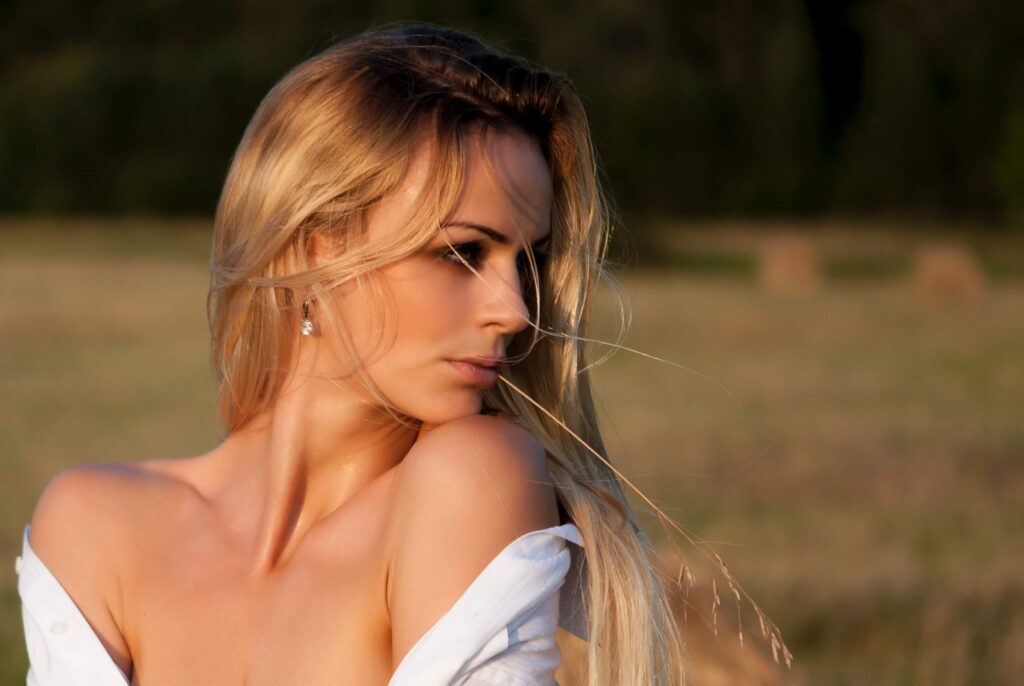 Most people reading this article are probably already familiar with the concept of given names and surnames. They communicate a lot about a person and their background – where their family comes from, what their ancestors did for a living, or even what kind of person their parents hoped they would become. Russia is a […]

What Is Gen Z: Decoding The Most-Educated Generation Yet 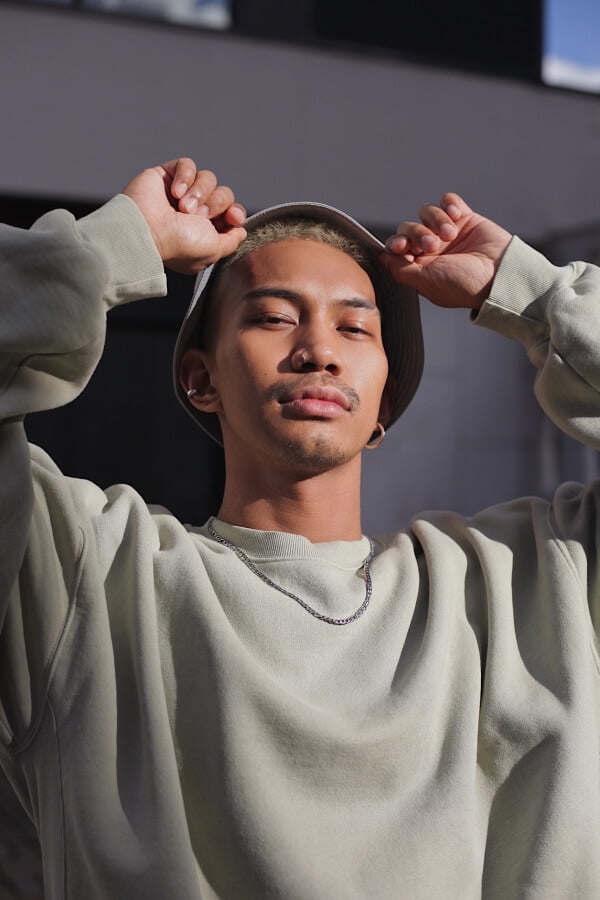 Some people lump Generation Z (sometimes called Zoomers) into one big group with the Millennial Generation, simply because they’re “young people”. But while they share some similarities, Generation Z is a different entity from Millennials. As the first generation born fully in the Internet age, they’ve adopted different behaviors and mindsets compared to Millennials.  But […]

What Is Millennial Generation: Busting Common Stereotypes Of Gen Y 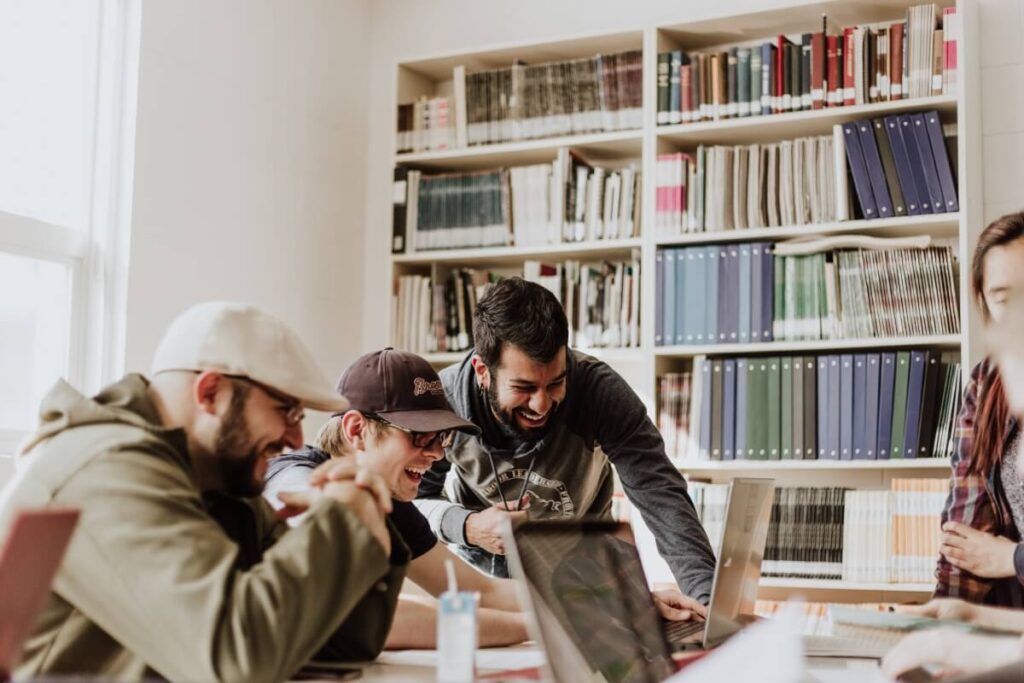 Millennials, sometimes called Generation Y, have been subject to so much bad press in the news. Some of the complaints leveled at them include being narcissistic, living with little ambition, and even being a bit delusional. But are these stereotypes true?  In this article, we’ll bust some popular myths about Millennials and explain what it […]

What Is Gen X: The “Forgotten Generation” 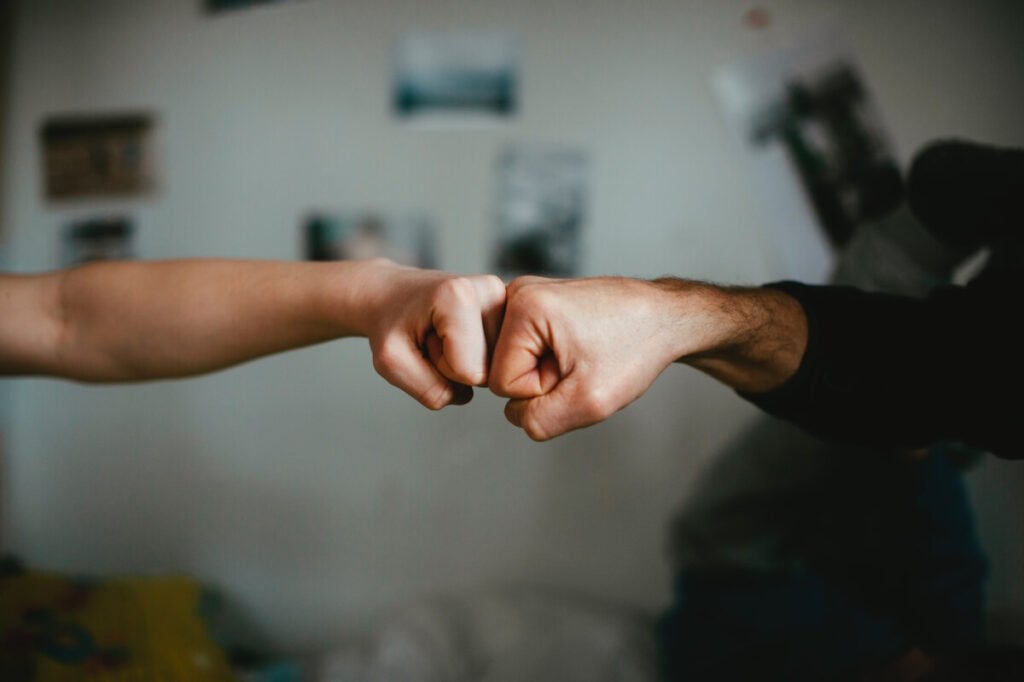 The letter “X” is sometimes used to mean something unknown or lost, and this description fits Generation X to a T. Throughout its history, this generation keeps on changing and refuses to be defined.  But what does it mean to be a member of Generation X and why are they considered “lost”? Read on to […] 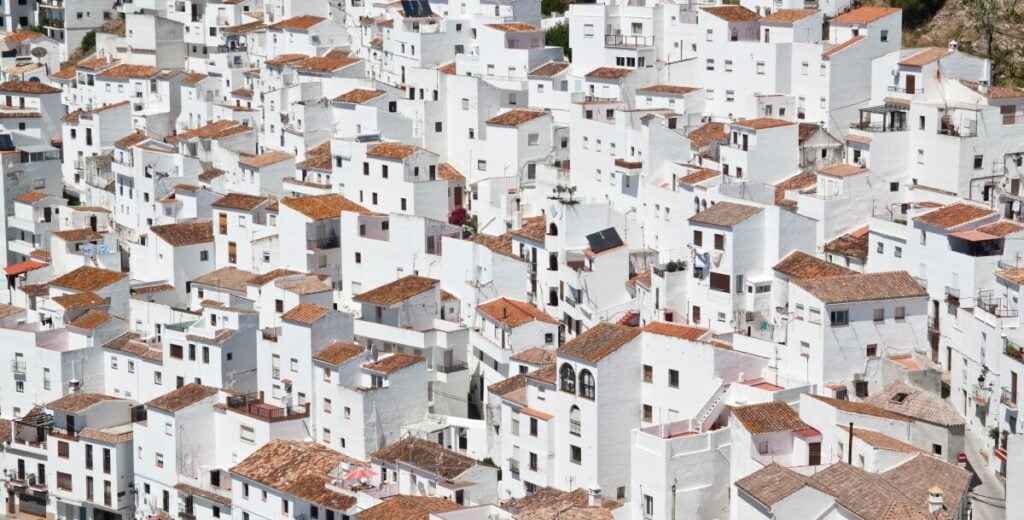 For people who want to learn more about their family history, their surname is always a great place to start. Surnames can provide many clues about a family’s origins, traditions, and culture. In fact, each culture has its own naming conventions – for those with Spanish surnames, your Spanish surname may indicate an ancestor’s occupation […]

What Is A Baby Boomer: Notable Traits Of The Generation 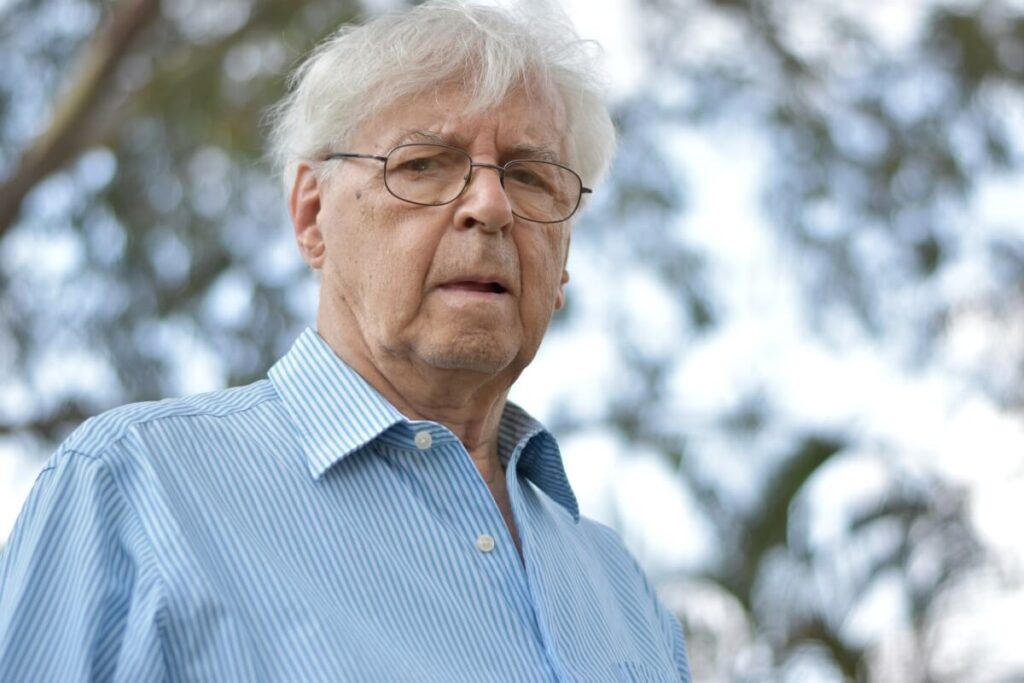 “Okay, Boomer”. You’ve probably heard that phrase a million times, usually used to mock old people. But what exactly does Boomer – or the term it came from, Baby Boomers – mean? Are they really as out of touch with modern society as the common usage implies? Find out more about Baby Boomers in this […] 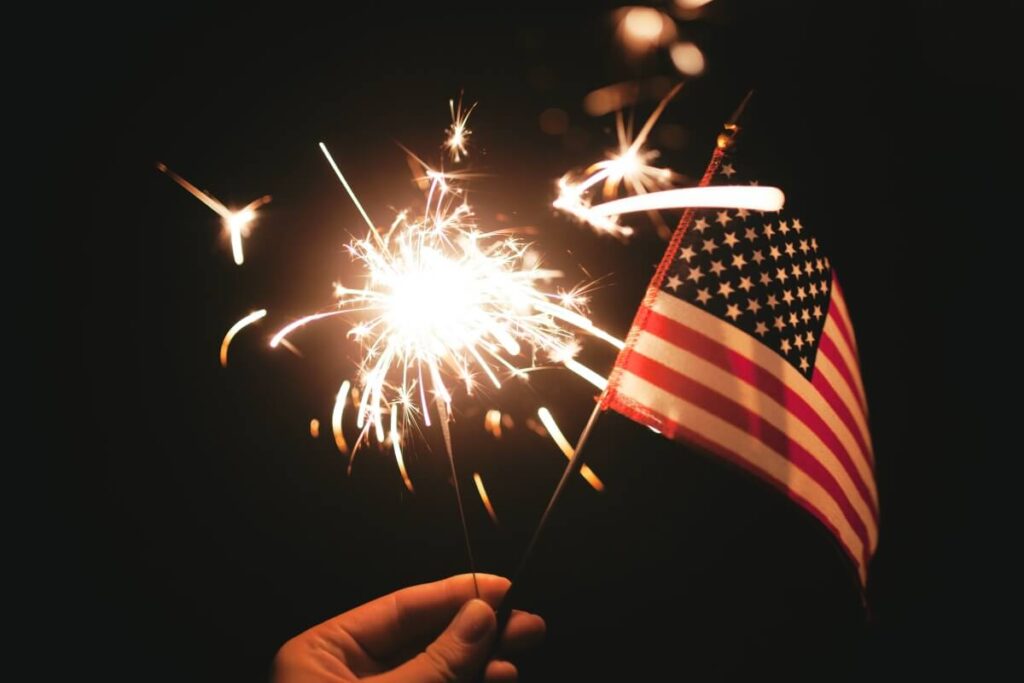